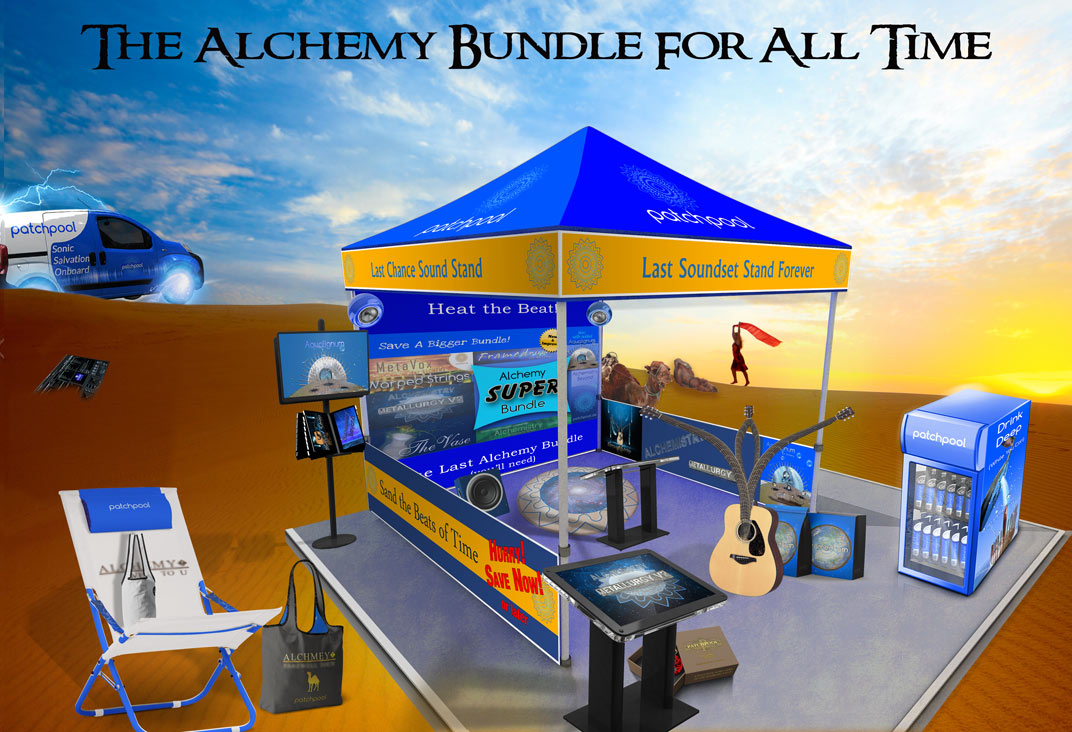 Unlimited Subscription!!!
(Like infinite, but in an almost infinitely smaller way. Unless infinity is 17 Gigs, then we're there.)